The market continues to move fast, however, it is slower than it has been in the last six months. 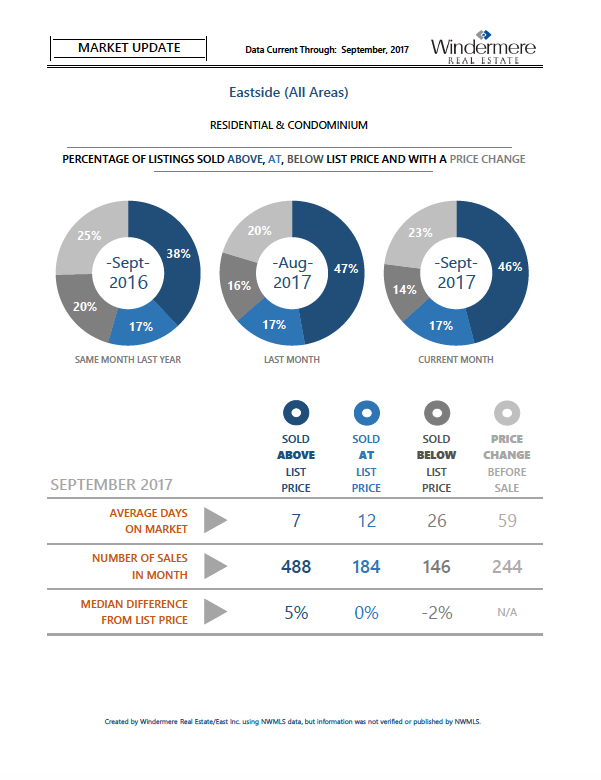 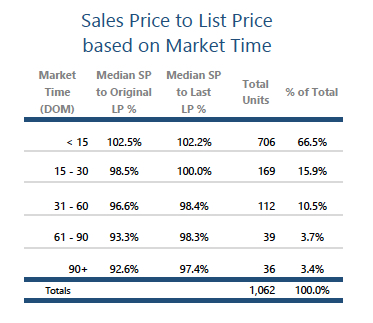 Based on normal seasonality, Buyers should try to buy this month or by the end of the year rather than waiting until January. Buyers should consider three things: